For those still following this blog (and it’s likely just me), I’m in a pretty good place right now. I just turned 32 and my kid is good (if high-maintenance), my husband is happy, work is going well (although a bit overwhelming, still), and we’re in the final month of a full basement renovation (which can’t come soon enough). We have traveled this year, done lots of work, had some fun, and I’ve done a ton of volunteering and advocacy work. I’m working on starting a PAC with a friend of mine, and also going to be doing some volunteering with Planned Parenthood Southeast.

My biggest goal as we approach the 2020 election isn’t just to back a candidate I’m passionate about, but get younger people–particularly Gens Y and Z–out to vote, and to help them understand why this election MATTERS to them. It means the difference between clean air or dirty air. It means they drown in debt forever and never retire, or they raise their kids in a world in which those kids can live their own lives rather than take care of their aging, still-working parents. It means having access to the healthcare they’ve neglected because they simply can’t afford it.

In any case, I’ve also been slowly, if not always intentionally, chipping away at my before-40 bucket list. Check it out!

There you have it. Rocking and rolling. Once we get out from under the basement, I’m hoping I can get after more of those financial goals. But you know what they say about your best-laid plans… 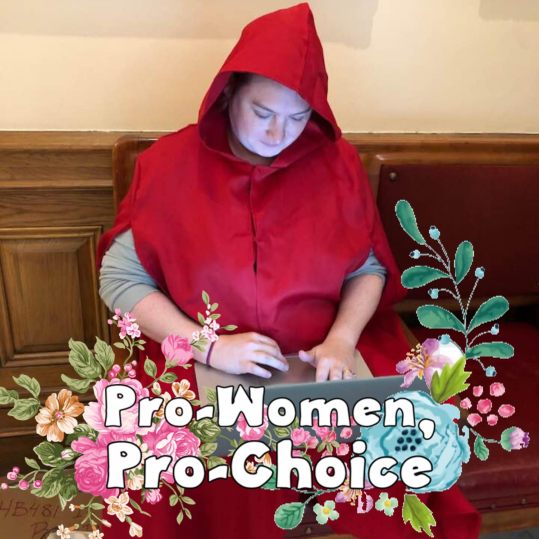 View all posts by AR